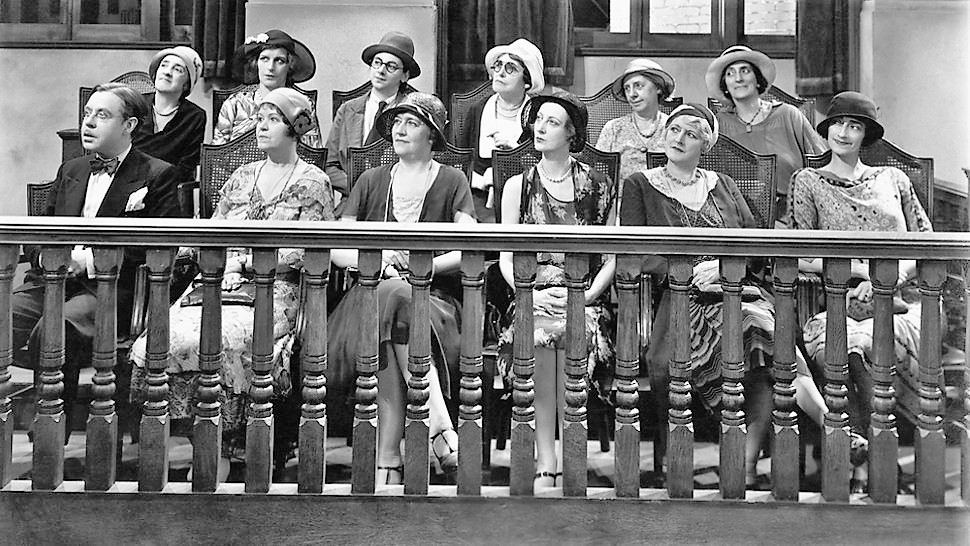 The extent to which belief in God is declining in Scotland might have been hugely over-estimated, judging by my experience last week at Perth Sheriff Court. Picked to serve on a jury, I took my place on the jurors’ bench and awaited an opportunity to follow this advice that I had read in the guidance booklet:

“The clerk of court will then administer the oath to the jury. If you wish to affirm instead of swearing the oath, you can do so, but it would be helpful if you could mention this to the clerk of court in advance. Affirming means that you make a (non-religious) promise before the court that you will well and truly try the case and reach a true verdict on the evidence presented.” 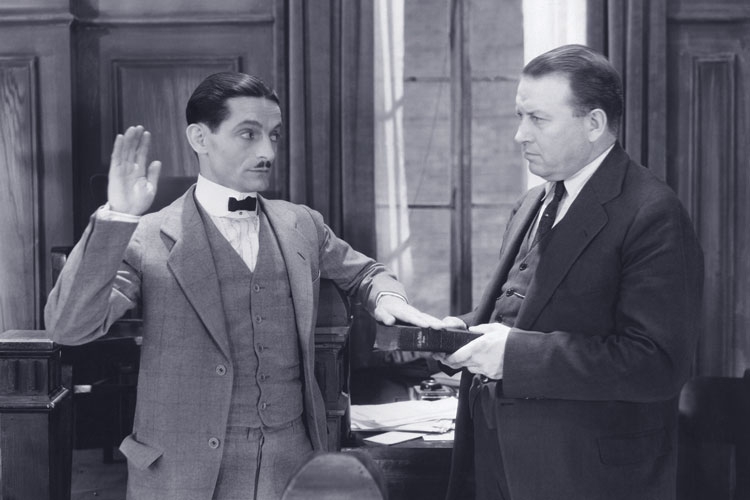 There was no indication in the booklet of when might be a good opportunity to mention my wish to affirm, and since the clerk of court was still busy picking out names as I took my seat, I decided to wait for a suitable gap in the proceedings. The gap did not appear, as we were kept busy with important business which I was reluctant to interrupt: the copy of the indictment; the copy of the special defence; the reading of the charge; the enquiry as to our suitability as jurors. Throughout all this I held back, hoping that, as the oath is considered so serious and binding, the clerk himself might raise the question of whether we could all honestly swear it, just as he’d raised the question of whether we could all fairly serve.

But without any warning he asked us all to stand up and raise our right hands, and I realised this was my last chance. I put up my hand to indicate that I wished to say something but then realised that I’d been asked to do that anyway, so I had no choice but to go with the flow or cut into his sentence. I said “Excuse me, could I affirm, please?”. He said I could and asked me to sit down. The others swore their oath, which consisted of saying “I do” in token of their agreement to swear by Almighty God. Then I had to stand up and repeat a much longer sentence phrase by phrase, the upshot being that I AFFIRMED I would do the same duty the others had SWORN to do, albeit godlessly. 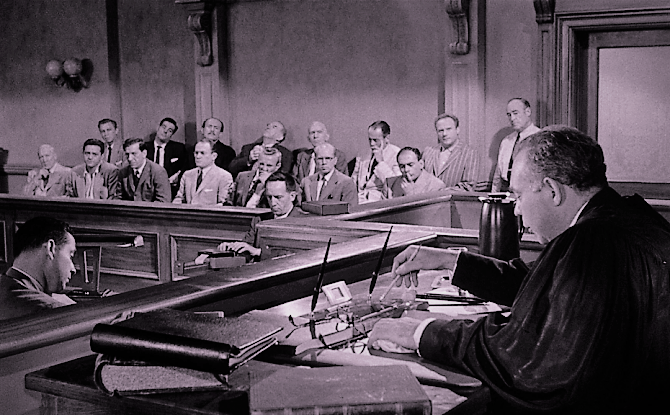 I was a little surprised to be the only person in a jury of fifteen not to believe in God, but there was no doubting that my fellows had chosen to express their deeply held religious faith by doing what they were told to do and not interrupting anyone to ask to do otherwise. Among the case witnesses, however, the rate of godlessness was three times higher, with two out of ten choosing to affirm. I do not know if they were ASKED their preference, but, unlike the jurors, they were summoned individually by an usher whose undivided attention they briefly possessed, and who was certainly aware of the affirmers’ preference before they entered, since he announced it. It is possible that this individual attention, undistracted by other business, offers witnesses a greater temptation than that offered to jurors to stray from the officially preferred path of righteousness, renounce the God of Perth Sheriff Court, and strive for integrity without supernatural assistance.

The idea leads me to a wicked further speculation: that the strikingly high rate of religious belief I found on display last week in courtroom number 1 might be connected to the use of an opt-out system for the expectedly few non-believers. There is a parallel with religious observance in state schools, where belief in God is likewise higher than the national census might lead us to expect, and where it is likewise honoured by a default arrangement. Children are required to love the school God and sing about it unless their parents opt them out into the corridor to while away a quarter of an hour free-thinking. Jurors are presumed theist until proved atheist by their willingness to interrupt court proceedings. My jury enrolment last week was the only occasion since the religious observance of my schooldays on which I was legally obliged to express a belief in God unless an opt-out was requested. Compared to the hours of loving worship that schools demand from atheist children, this is not a such a great imposition and not worth a complaint, but it seems laughably anachronistic.

It is furthermore illogical. The religious oath chosen by courts as the default option is the less inclusive one, since not everyone can honestly swear it, whereas the secular affirmation, neither endorsing nor denying the existence of God, can be honestly spoken by everyone, but is available only on request. So it is with religious observance in schools: an activity suitable only for children with religious beliefs is chosen as a default form of celebration in preference to activities that ALL children might find meaningful, such as reflecting on the beauty of the world or on acts of human heroism and compassion. Why maintain a divisive default when a comprehensive one is easily available?

One thought on “Affirming”