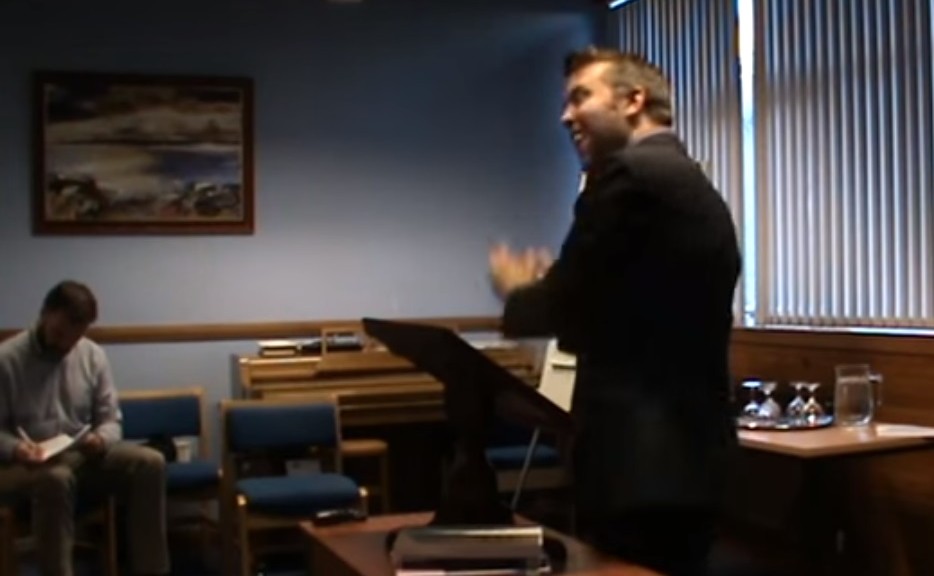 One thought on “Christian shredded letters by constituents to their MSP”