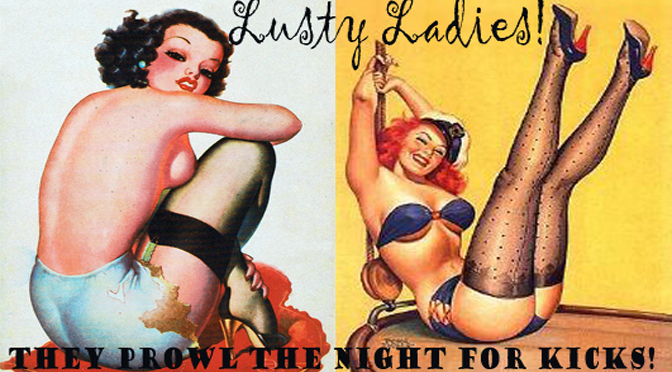 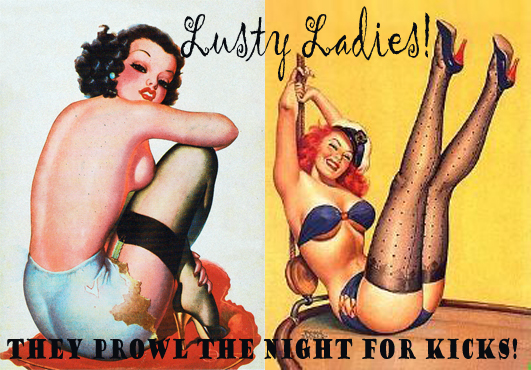 Garry Otton hopes sex education in Scotland becomes as progressive, informed, useful and as life-saving as it is in the Netherlands for ever and ever, Amen.

Our friends on the continent boast teenage pregnancies rates as much as six times lower than Scotland’s. What they have and we don’t is sex education starting when you are young. And I mean very young. Young enough that when a TV crew filmed a class of UK teenagers in a Dutch higher school, guess which lot were giggling and squirming with embarrassment? I don’t need to tell you.

It’s hard to believe it was way back in 1973 these words from ‘Summer (The First Time)’ by Bobby Goldsboro were heard coming out of every tranny (which in those days was shorthand for a transistor radio).

I knew nothing about love

But I sat down beside her

On her front porch swing,

And wondered what the

And when she looked at me,

I heard her softly say:

You don’t know what to do or say,

But stay with me until

The sun has gone away

And I will chase the boy in you away’.”

Chances are, poor Bobby really did depend on his beau to show him the ropes.

We are all entitled to a sex education. No-one should be presuming anyone’s sexuality and everyone should be clued up on how to have straight and gay sex safely. Sex can be taught. Sex is an art and there will be those who are good at it and those who are not. Those who are interested in it and those who are not. So what’s the problem? Well, religion is one of them; social and sexual conservatism is the other. Flashback to the turn of this century and it was Cardinal Winning who spearheaded the campaign to prevent Clause 28, (Section 2a in Scotland), from being repealed. This was a Tory law to stop local authorities from ‘promoting’ homosexuality. A somewhat farcical notion because Clause 28 couldn’t be legally enforced. Not only that, it hadn’t even been introduced in Northern Ireland. In England and Wales, thanks to Tory Prime Minister Margaret Thatcher who brought in Section 28, it missed its target since sex education was the responsibility of school governors, not the local authorities. All that didn’t stop a YouGov survey sponsored by Stonewall finding 75% of primary and 44% of secondary school staff saying they either were not allowed to, or were not sure if they were allowed to teach about lesbian, gay, bisexual and transgender issues in their school. Thank you Section 28!

On gay sex, an official journal in the archdiocese of Glasgow advises: ‘A distinction must be made between tendency and act. Having a tendency or predisposition to behave in a certain way does not justify giving expression to it. For example, anger: I am not entitled to vent my anger as and when I please simply because I have that tendency. The same principle applies to homosexual sex’. Poppycock, as any professional psychologist will tell you. If gay sex can be compared to anger: so too could straight sex! But Catholics have never been closer to their great adversaries the Protestants on a matter such as this. The Grand Orange Lodge in Larkhall was once packed with bemused folk expressing their concerns over teaching packs that had never been used in Scottish schools; one that recommended role-playing gays in class. This is a superb idea that would not only combat homophobia but offer a lifeline for gay kids in school. It so upset the Christian Institute they were sent scurrying around churches in Hamilton to get a petition together. According to a local paper, an elder at Hamilton Parish Church was ‘disgusted’. Should we be listening to these parents? Or should we listen to the experts?

It’s assumed we are up against a lot of religiously-motivated parents ensuring kids have a good sex education, but then again, many religious parents also want their children to have a decent sex education to save their children’s lives, to prevent them contracting STI’s and avoid unwanted pregnancies. Just say ‘no’ doesn’t cut it anymore. We need to teach children to be sexperts so they know what they’re doing when they do it. We know it makes sense. We must learn from the mistakes of Republican President George Bush when he pumped millions of dollars into abstinence-only projects and the children went on to have sex earlier, used condoms less and increased their chances of getting pregnant. It is the sexual conservatives we must do battle with for the rights to a fair and proper sex education. Not that there is anything wrong with sexual conservatism, disinterest or even inexperience. Nothing at all. But when it comes down to doing it: let’s leave it to the experts, eh?